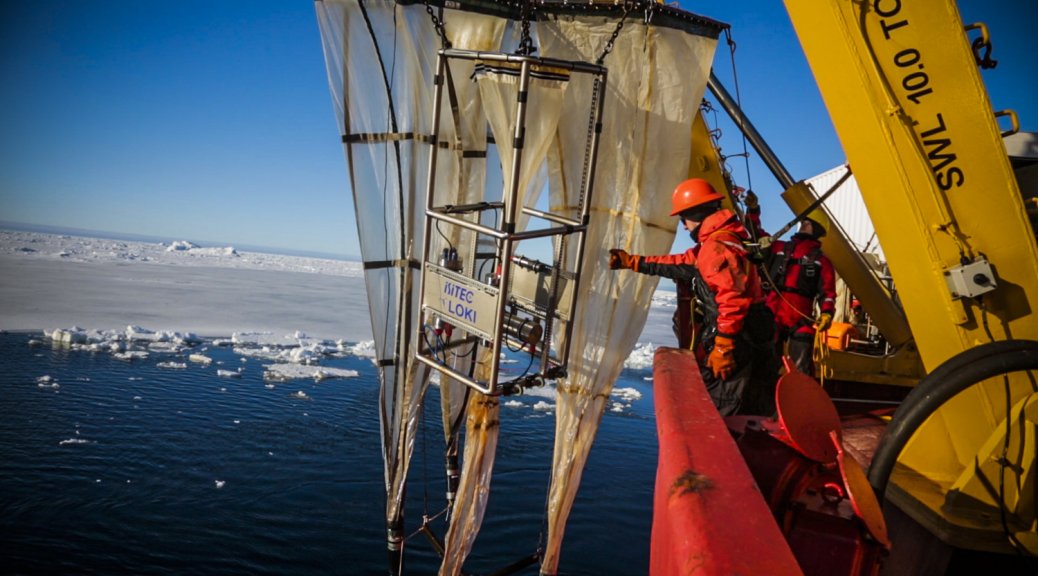 As part of the Green Edge 2016 campaign, LOKI – The Lightframe On-sight Keyspecies Investigation system – is being deployed from the CCGS Amundsen with the goal to study the coupling between phytoplankton and zooplankton.

LOKI is an underwater camera system for continuous, in-situ imaging of zooplankton (Fig. 1). During a LOKI deployment thousands of images of plankton ranging from 200 µm to ~3 cm are collected as well as environmental data from the onboard sensors (e.g. pressure, temperature, salinity, chl a). LOKI data has a vertical resolution of ~50 cm, therefore providing a much more detailed picture than can be drawn from traditional zooplankton net samples.

Images collected by LOKI are high enough resolution to identify development stages of copepods or even mating copepods (Fig. 2).

Using the model developed in Schmid et al. (2016), we are now capable of automatically identifying LOKI images. In the case of copepods, identification can be as detailed as the stage level.

To find out more about LOKI projects, follow: schmidscience.com 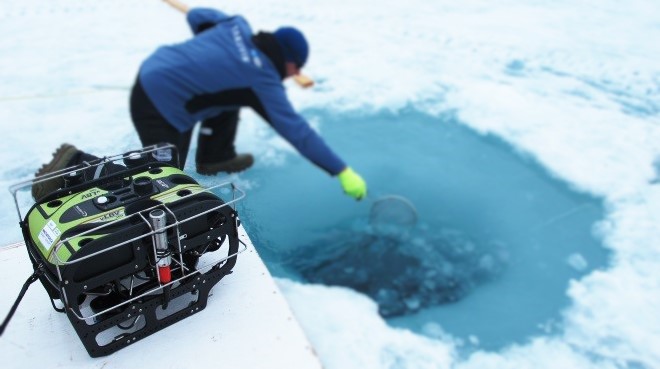 Let’s have a look into the difficulties of operating high-tech equipment in the Arctic environment. But I don’t mean airplanes; I want to talk about flying a remotely operated vehicle, an ROV  for short, in the water column beneath 1.5 m thick of landfast ice.

END_OF_DOCUMENT_TOKEN_TO_BE_REPLACED 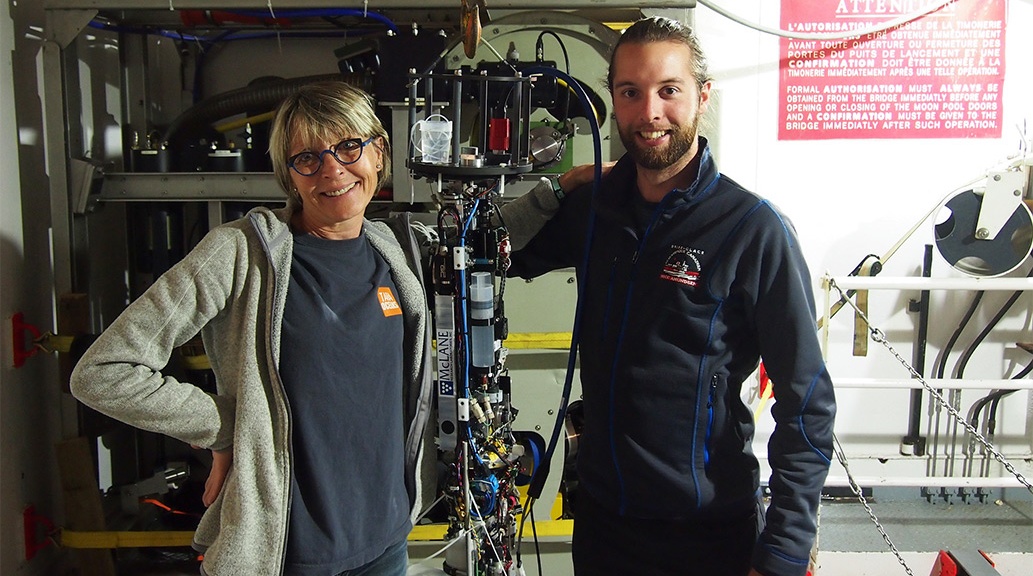 It was June 23rd, day of the crew change, near Qikiqtarjuaq. We had a partially clear sky, just long enough to complete all the helicopter flights for cargo transportation, ice camp assistance and scientific team minor changes.

END_OF_DOCUMENT_TOKEN_TO_BE_REPLACED 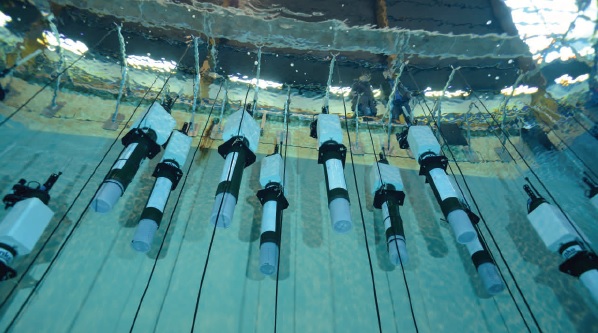